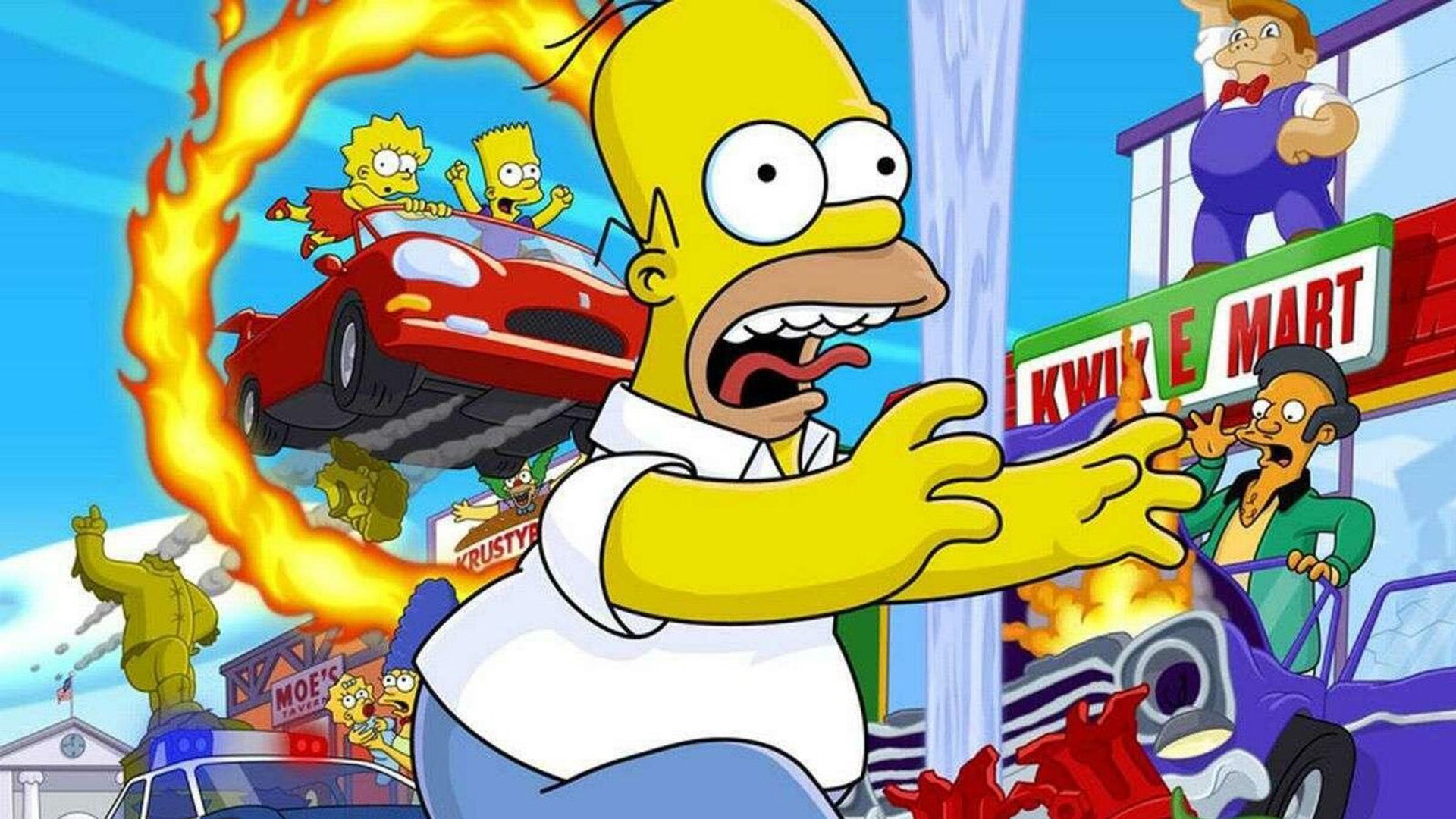 The Simpsons: Hit & Run has never received a re-release, so it’s still stuck on the PS2, but at least Disney will let you listen to the soundtrack on Spotify now.


Obviously, through the power of YouTube, it’s been possible to listen to The Simpsons: Hit & Run’s soundtrack for a while now, but it hasn’t had an official release in any capacity. As noticed by the Twitter account Out of Context 20th Century Fox, that has seemingly changed, as the entire soundtrack is available on streaming services like Spotify and Apple Music (thanks, Eurogamer).


While the tweet sharing the news makes it seem like the release only just happened, the soundtrack has been available on streaming services since at least September last year, fans just weren’t aware until now because it was an extremely quiet addition. Maybe Disney didn’t want the surprisingly large number of fans of this two decade old game giving them money? An odd choice, but if they don’t want money, that’s on them.


Though the soundtrack was released in September, it is still pretty well timed, as September this year marks the 20th anniversary of the Grand Theft Auto-like game. Fans really would like some kind of re-release of the game, as there are regularly new projects that try to bring some life back into it, like the age-old classic of remaking an older title in Unreal Engine.


Everyone’s favourite publisher EA still holds the rights to any Simpsons games, its most recent release being the Farmville-esque Simpsons Tapped Out, but the last major release was The Simpsons Game in 2007. It isn’t all that surprising that television’s second best animated family (first goes to Bob’s Burger’s Belcher family) hasn’t received a big new game in a while, as interest in the series isn’t as high as it used to be.

Best Mid Laners in League of Legends leading into 2023