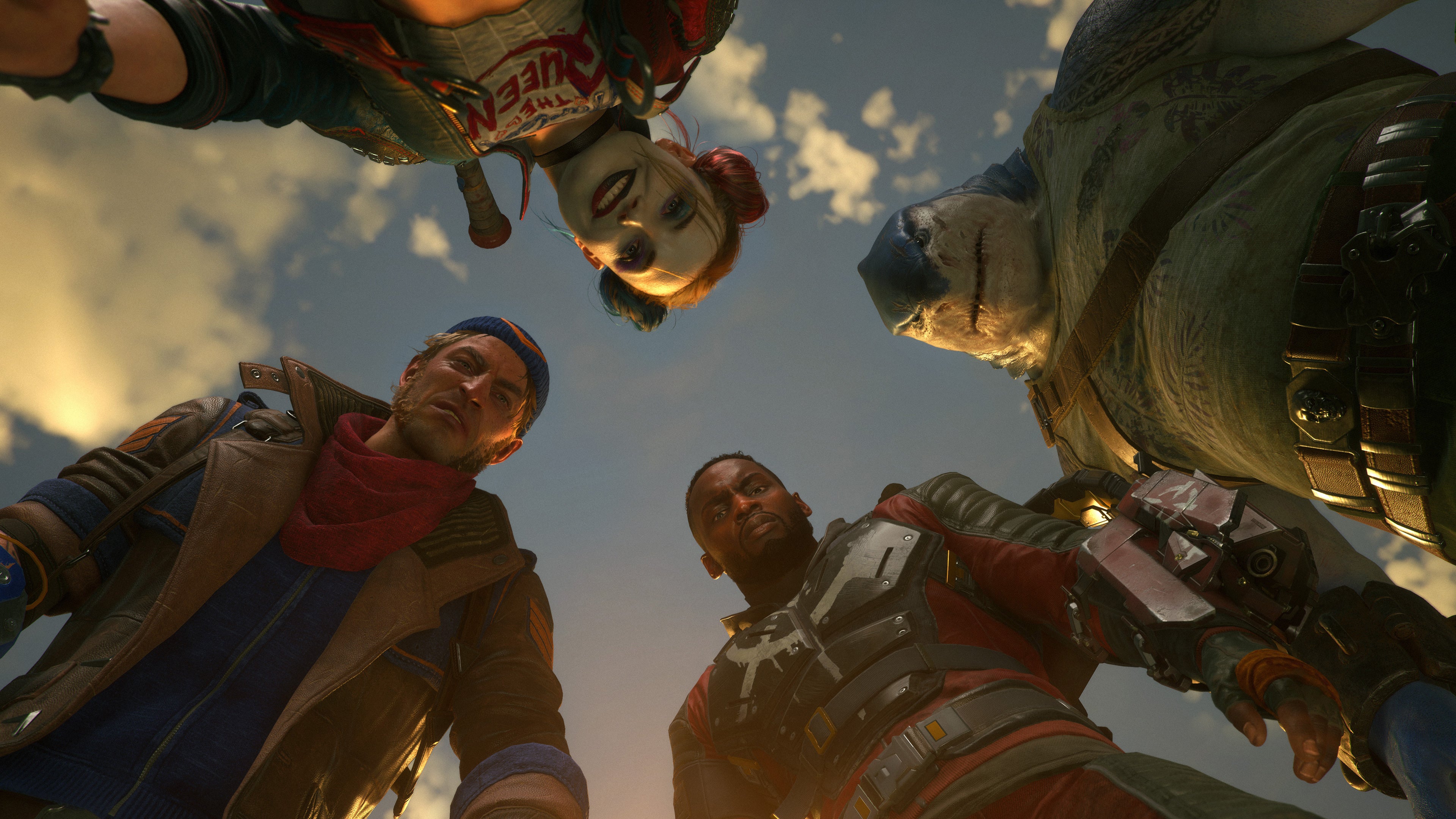 This image was first posted on 4Chan, but has since been verified by VGC as real and coming from a recent test build of the game. Not only is a battle pass tab viewable from leaked screenshots, but also in-game currency and an in-game store.

Suicide Squad: Kill the Justice League, an open world action adventure game with online co-op, had previously not announced any live service features in an official capacity. In fact, up until this point we’d only seen glimpses of gameplay and in-game cinematics via a variety of trailers released prior to the game’s launch on May 23 later this year.

Alongside these leaks, some story details had also been released by those who claim to have knowledge of the game’s overarching plot. However, this has seemingly been shot down by Del Walker, a former Rocksteady artist, who claimed on Twitter that the devs were “laughing” at the leaked story details.

The response online to these leaked images appears to be largely negative. Twitter user Fenix64_ was one such user, summarising their thoughts succinctly with: “Not another game with a boof ass battlepass,” while others have taken only to share a variety of gifs and memes expressing their disappointment.

Additional information has come from Andy Robinson, owner and editor of VGC, who posted online that the battle pass is for cosmetics, currencies stand in as XP for playable characters, and that the “characters do not start off debuffed and weak”, according to his source.

Even so, it’s by no means the ideal way to have this aspect of the game revealed to the public, but you’ve got to wonder why a battle pass is even included in a full price game like Suicide Squad in the first place? This isn’t the first game in recent memory to contain a battle pass for little to no reason.

But what do you think? Let us know below, as well as whether you think games separate from the free-to-play, multiplayer genres should have battle passes included!

For more articles on Suicide Squad: Kill the Justice League, check out our piece on Rocksteady and Warner Bros opening a new academy in the UK, as well as why 13 years later, Arkham Asylum is still the best Batman game.

Panda Global leaving Smash altogether? Can they survive in other FGC?