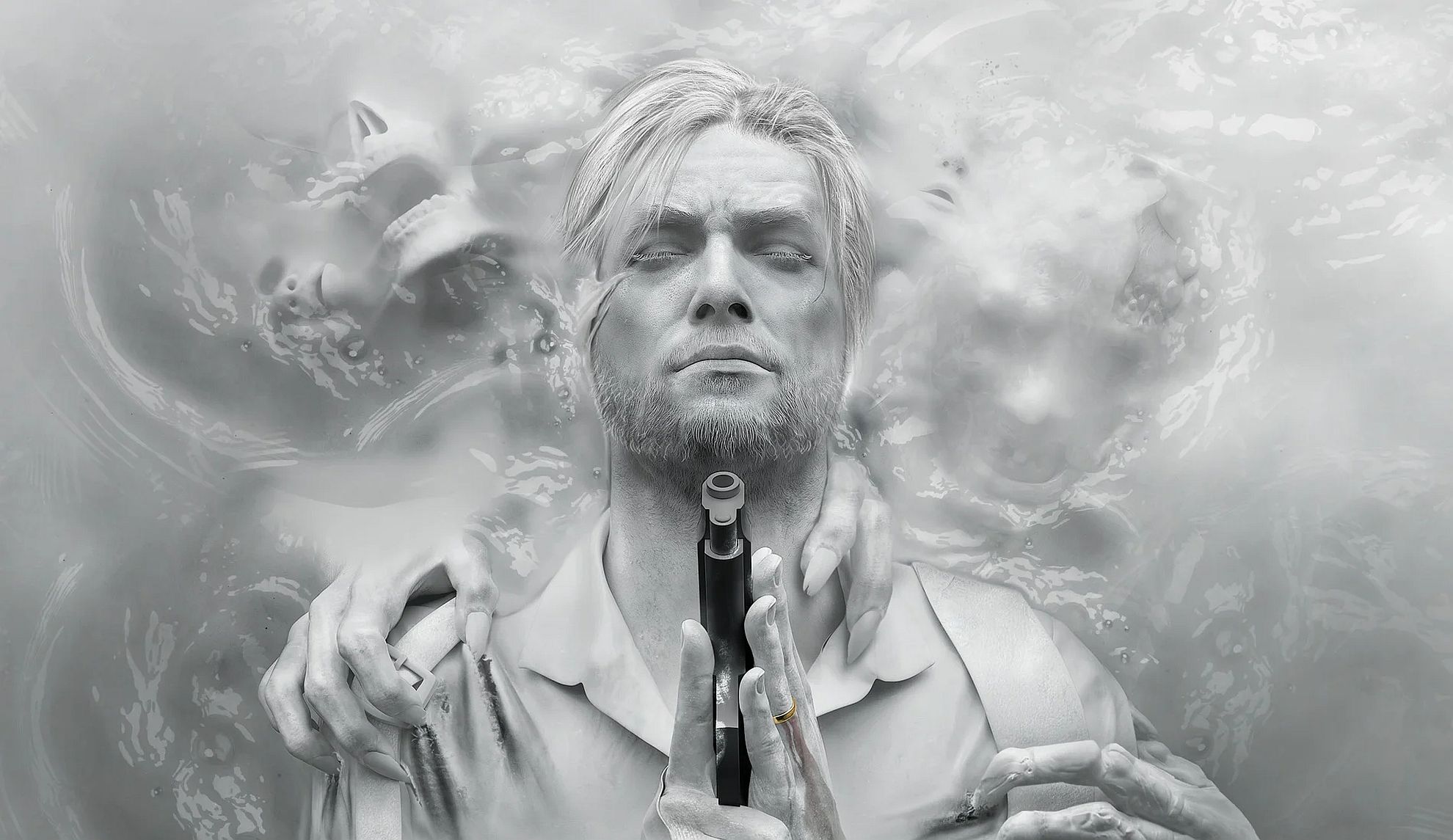 A new title from Tango Gameworks is in development, and Microsoft plans to announce it tomorrow during its developer showcase, according to a report. It has, however, leaked ahead of time.

The title of the game is said to be called Hi-Fi Rush or Project Hibiki, and the game was brought to light by leaker BillbilKun from Dealabs.

A Reddit states that Rand al Thor on the XB2 Podcast with Jez Corden of Windows Central stated the game is coming this year.

Apparently, Zenimax Media trademarked the title two years ago, and the logo was trademarked three months ago. Concept art said to be from the game has also been posted to resetera.

We’ll find out for sure whether or not an announcement will take place when the Microsoft Bethesda Developer Direct kicks off at 3pm EST/8pm UK.

Mahokenshi review: a deckbuilder that sticks you with the pointy end