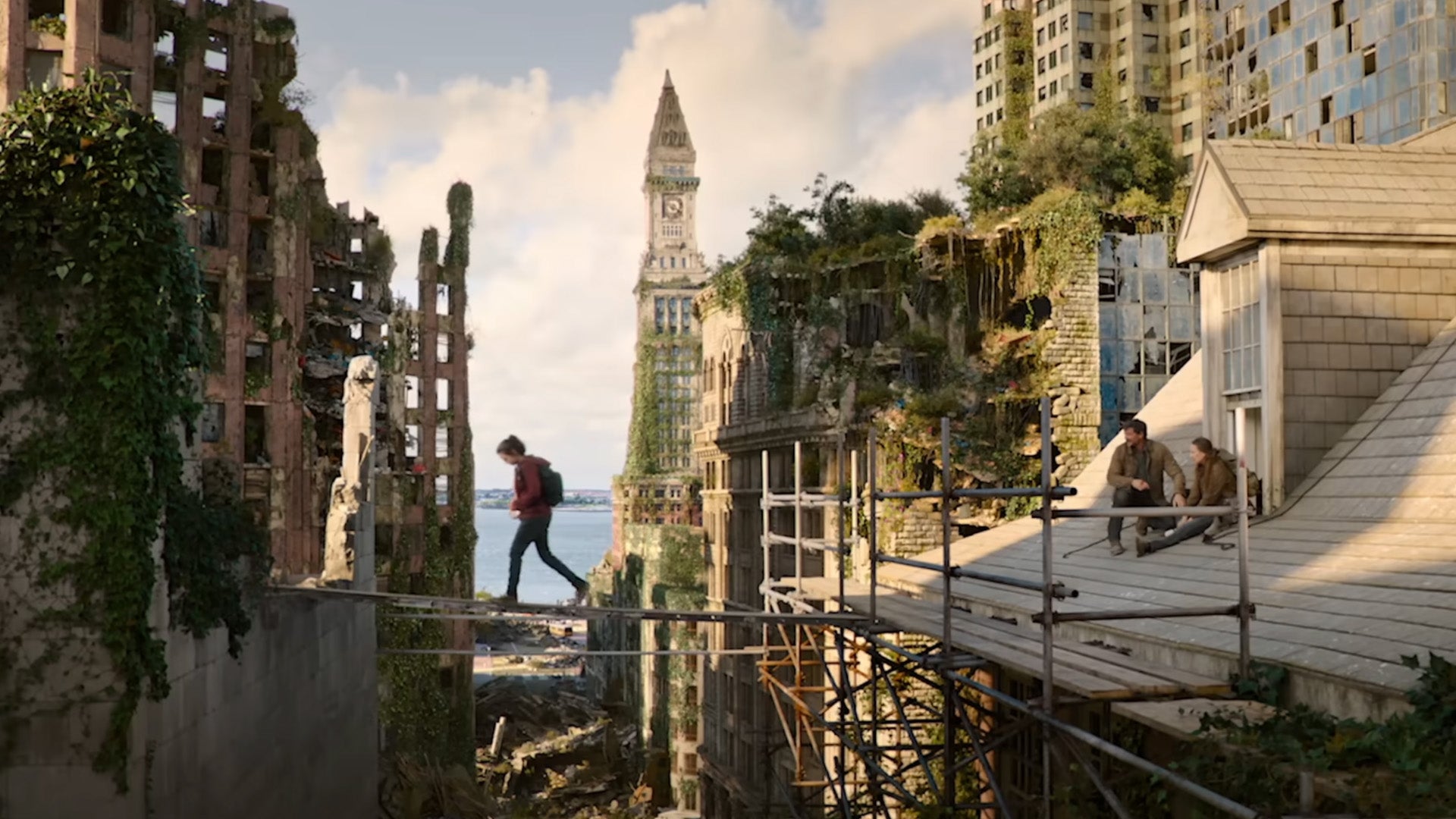 The Last of Us on HBO is one of the biggest debut series on the platform, narrowly missing out on the number one spot thanks to House of the Dragon.

The adaptation, which follows Joel and Ellie as they travel across America, raked in an impressive 4.7 million viewers with its first episode. It beats out Boardwalk Empire, which previously took the 2nd place position back in 2010.

This figure, while impressive, apparently only meets 20%-40% of its total gross audience per episode, meaning that figure is sure to climb even higher as more and more people jump on the hype train and give the show a watch.

House of the Dragon, which still remains the king of HBO debuts even with The Last of Us’ excellent first impression, premiered with close to ten million viewers. While it obviously had the momentum of Game of Thrones at its back, who knows whether The Last of Us could pull off similar numbers if a season two were ever to happen.

Either way, these great initial numbers for The Last of Us are paired with critical acclaim, as well as overwhelming love from many casual viewers who were either revisiting the world laid out by the games or seeing it for the first time. Whether or not it can keep spectators excited remains to be seen, but its clear that the show is one of this year’s must-watches.

For more articles on The Last of Us show, check out our pieces on Bella Ramsey being incredible in the show’s rollercoaster of an opener, as well as Neil Druckman, creator of The Last of Us games, being intrigued by Elden Ring’s lack of traditional storytelling.

How To Show FPS in CS:GO