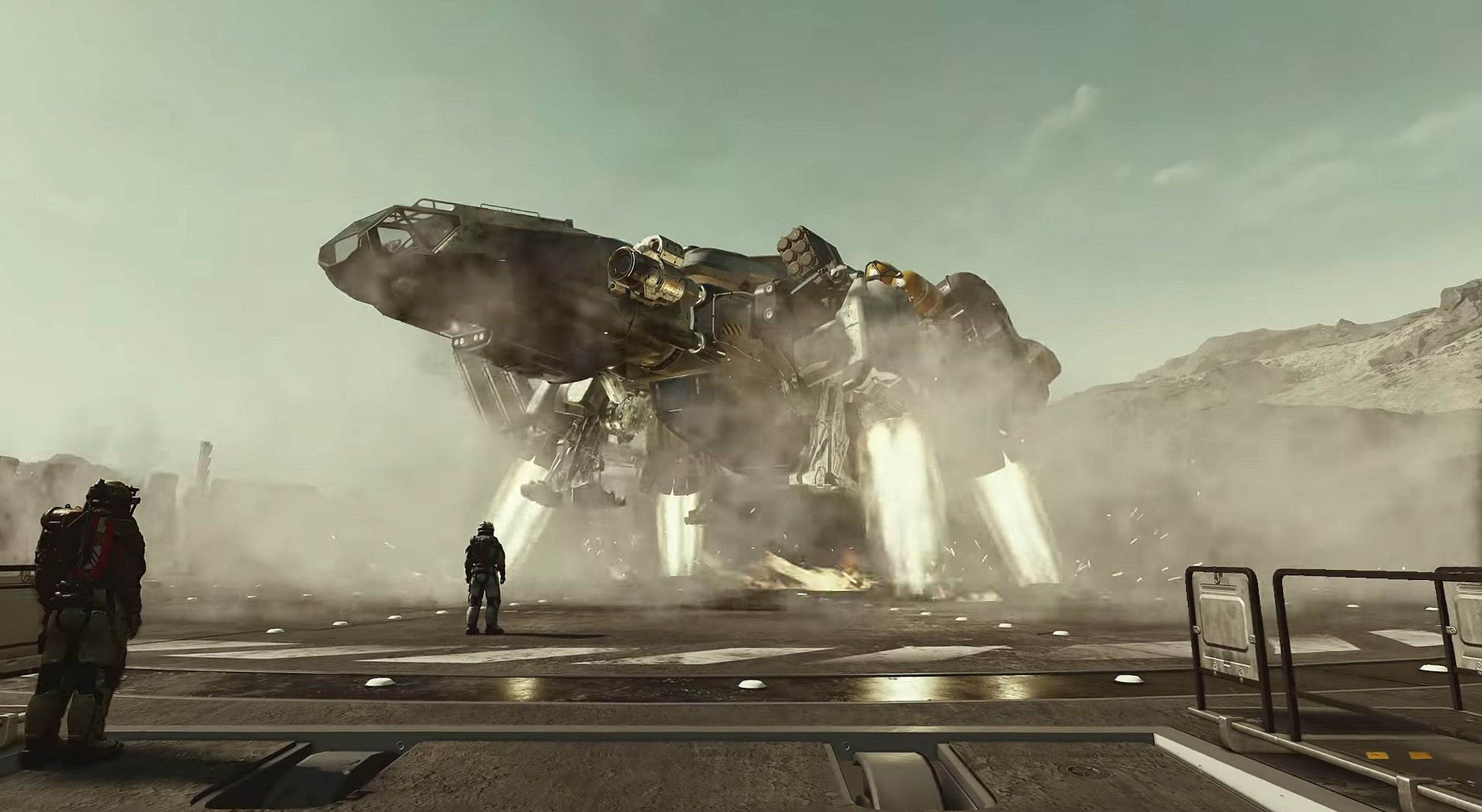 Starfield is set to get its own dedicated showcase event sometime in the future, according to the Xbox and Bethesda developer showcase announcement published today.

The Sci-fi FPS RPG, hotly anticipated ever since its announcement way back in 2018, has had scarce gameplay or meaningful information released as of late, with the most recent substantial update being a short trailer released all the way back in June of last year. The game is still set to release in the first half of this year.

In ducking this month’s showcase, it’s leaving a pretty stacked line-up of games including Redfall, Elder Scrolls Online, Forza and Minecraft Legends to get some attention outside of the shadow it very well may have cast of the whole affair. The reason given for its absence in the blog post is as follows: “To dedicate the proper amount of time for a deep dive into Bethesda Game Studios’ Starfield, a standalone show is in the works.”

That certainly is written to imply that a major update is coming for the game, but now that we’re firmly in the six month release window established by Bethesda in 2022, the lack of a firm livestream date has many out there thirsty for additional details.

It also leaves Starfield with a relatively small amount of time to roll out all of its pre-launch hype content, such as feature deep dives, dev diaries, etc. That being said, maybe it doesn’t need too much time to build excitement purely due to the nature of the product. It’s a fresh IP from Bethesda, a concept that has huge swatches of gamers worldwide watering at the mouth.

What do you think about Starfield’s absence? Has it got you worried, and when do you think its showcase will go live? Let us know below!

For more Starfield articles, check out our page on everything we know about Starfield, and our check in on the hyped fans on Starfield’s original release date.

Apple's VR Headset has been leaked!

Aquatico review: a soothing underwater city builder that neglects the dangers of the deep