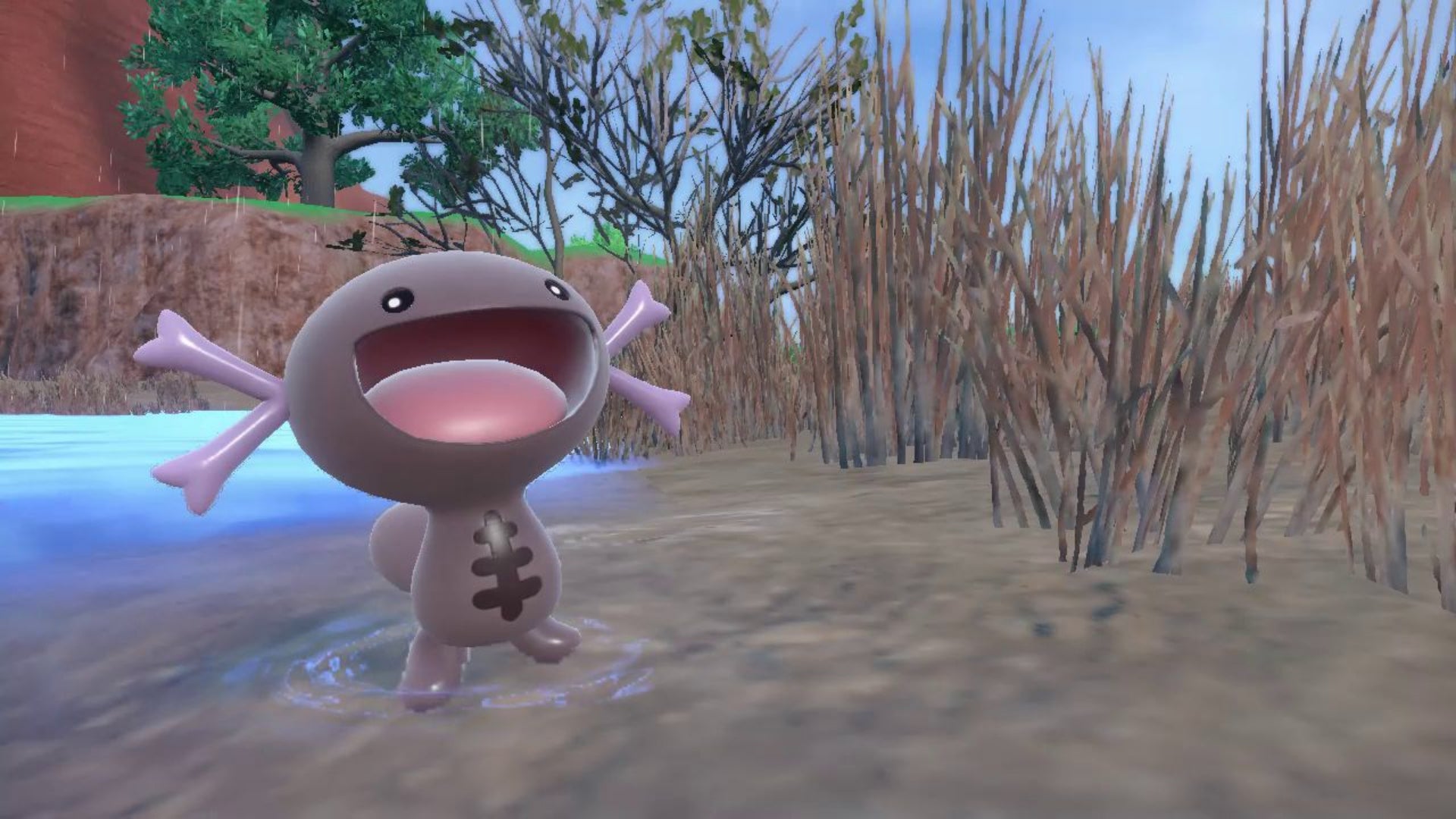 Pokemon Scarlet and Violet, despite achieving new Pokemon sales records, were a mess in terms of quality. There’s no denying that. At the very beginning of December 2022, The Pokemon Company issues its first patch for the game, advising that it was, “working on improvements to the games.”

Which starter did you choose?

Now, The Pokemon Company has revealed that another patch is planned for Pokemon Scarlet and Violet. This won’t be available right away like the previous patch, however, and fans will be waiting until late February to install it.

Via a post on the official Pokemon website celebrating all 1008 Pokemon, mention of the patch can be found at the very bottom of the article: “Update Ver. 1.2.0, which will include bug fixes and add functionality, is planned to be released in late February. Please look forward to more details soon.”

There are no more details as to what the Ver. 1.2.0 patch will feature. The first patch for the game added Ranked Battles at long last (which also had issues of their own), and even fixed some glitches with music not playing during battles. However, The Pokemon Company failed to address many of the issues actually frustrating players; NPCs at five FPS, falling through the floor in battle, and so forth.

Here’s to hoping that as new details emerge and the patch is released, these issues are finally addressed, or even better, fixed. What are you hoping to see fixed in Pokemon Scarlet and Violet the most?

100T hit with another of layoffs including key staff members

Resident Evil First Aid Spray is an actual drink that you can buy, but it isn’t cheap