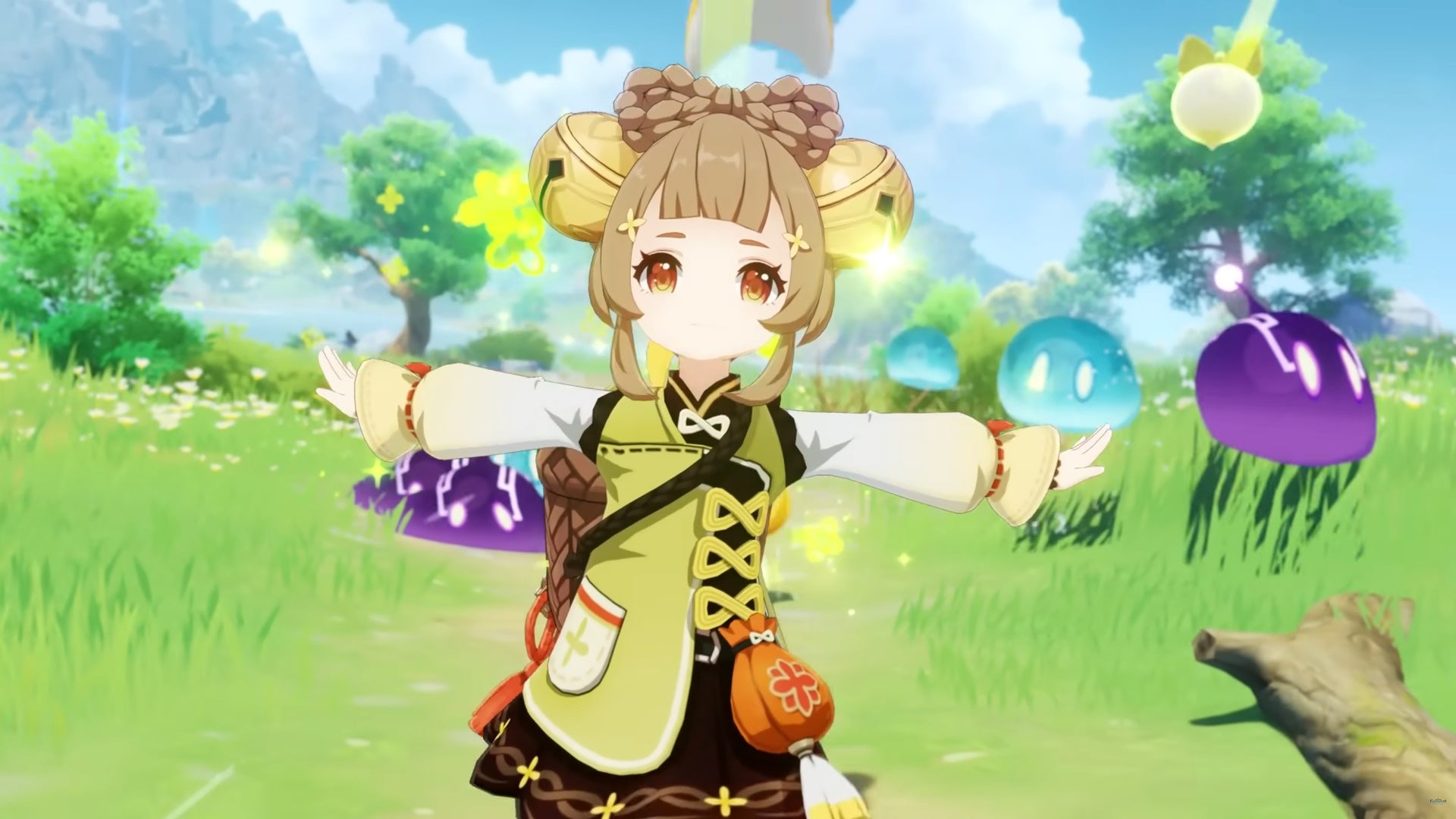 Genshin Impact has received a small but brilliant change with the version 3.4 update today, which has made exploring the world far less frustrating.

The change revolves around waypoints, which are used to quickly travel across the open world in Genshin Impact. Now, you can quickly see at a glance whether or not a waypoint is located in the overworld, or in one of the many underground caverns that have recently been added to the game.

Why is this a big deal? When travelling around the new region of Sumeru players may want to stay on the surface to find certain enemies, farm certain resources, etc. In the process, you’d naturally teleport to the nearest waypoint to make the trump faster, just to find yourself in an underground cavern. A momentary point of frustration, but one that happens to everyone.

Taking a quick look at the Genshin Impact Reddit, you can see numerous posts celebrating this change. They’d been asking for it for a while now, as although Sumeru has recently added plenty of new underground waypoints, it had been a smaller quality of life change some players were making lots of noise about.

This wasn’t even a major change for the update, which is adding a new part of the Sumeru desert, two new characters, the Lantern Rite Festival, and more. It just goes to show that sometimes, it’s the little things that go down the best… At least until people start getting Yaoyao and Alhaitham from the new character banners.

For more Genshin Impact content, check out our article on the best free 4-star character to get during this year’s Lantern Rite Festival!

Best supports for Miss Fortune in League of Legends