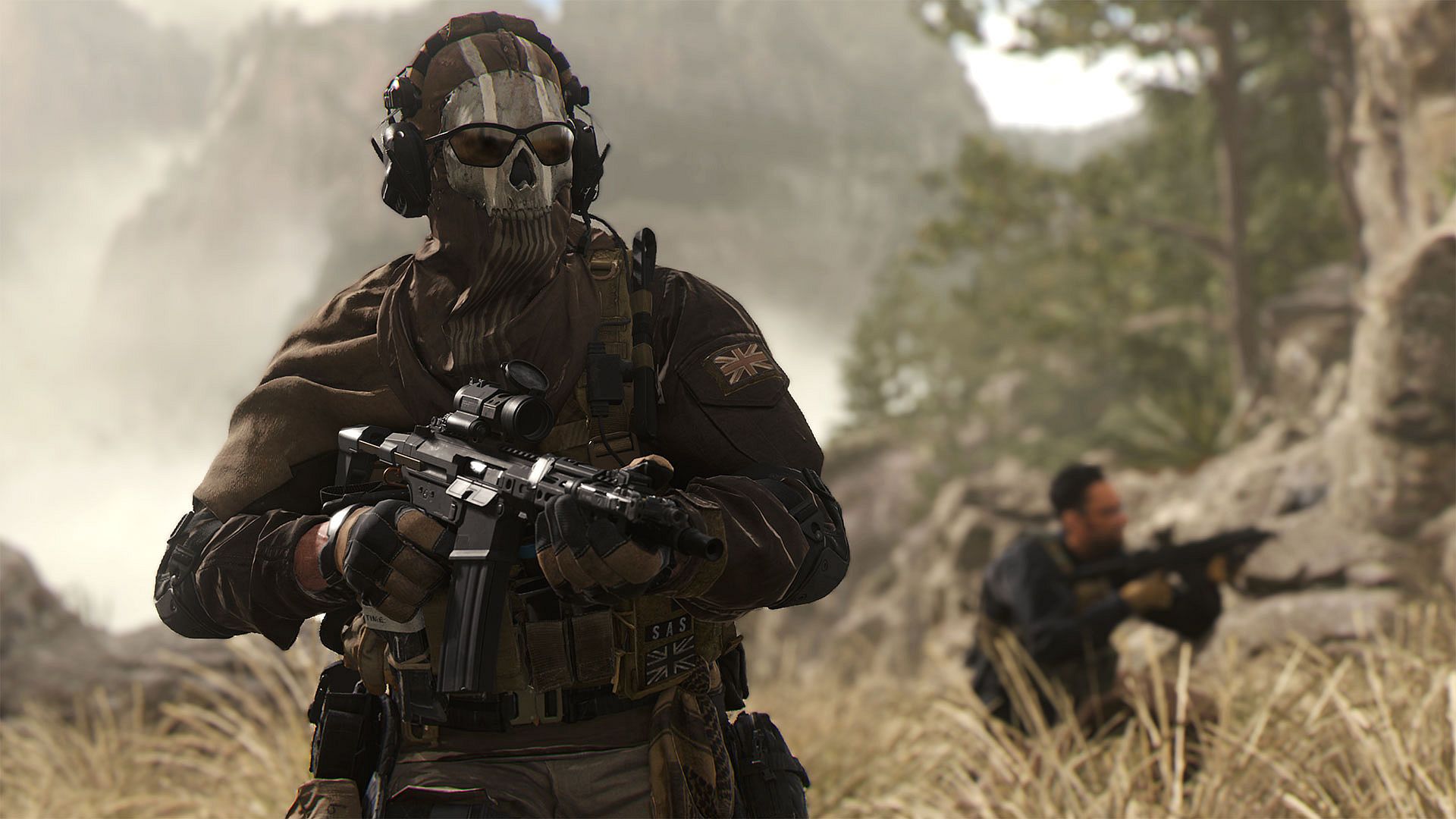 Microsoft may be handed an antitrust warning from EU regulators over its bid for Activision Blizzard, according to sources speaking to Reuters.

The deal, which would see the tech giant swallow Activision Blizzard for a staggering $69 billion, has faced opposition from both the UK and US, with relevant institutions from both regions expressing concerns with the deal’s wider impact on the video game industry.

According to Reuters, this warning will come in the form of a statement of objections, a document listing out the regulatory body’s various issues with the acquisition. Once received by Microsoft, the company can respond in writing and request an oral hearing to present their case against these concerns. This is expected to take place in the next few weeks.

This comes following a deluge of similar concerns from the American FTC (Federal Trade Commision), which is seeking to block the deal believing it will suppress competition. So Microsoft is fighting a war on two fronts here, pincered between two massive regulatory bodies that share similar concerns about the deal. That being said, this process is far from over, and the deal can still very well go through if Microsoft is able to address these issues in ongoing negotiations.

It’s not all bad news for Microsoft though. Since the gears started turning on this industry-shaking deal, nations including Brazil and Saudi Arabia has given the thumbs up and permitted the acquisition to go ahead.

On top of that, the UK CMA (Competition and Markets Authority) reviewed 2,100 emails (after negating 2,600 emails that contained “abusive content”, or were “blank” and “unintelligible”), found that the sentiment towards the deal was largely positive. However, 2,100 emails is hardly representative of the wider Call of Duty community, nor is it remotely representative of the wider games industry which could very well be impacted by the Microsoft x Activision Blizzard deal.

So the saga continues! Whether or not Microsoft will be able to adequately fend off the issues identified by the EU remains to be seen, but it’s looking increasingly like we won’t see a conclusion to this event for some time yet.

What are your thoughts on the deal at this point? It’s been a few months since it was first announced, do you think it’ll go through? Let us know!