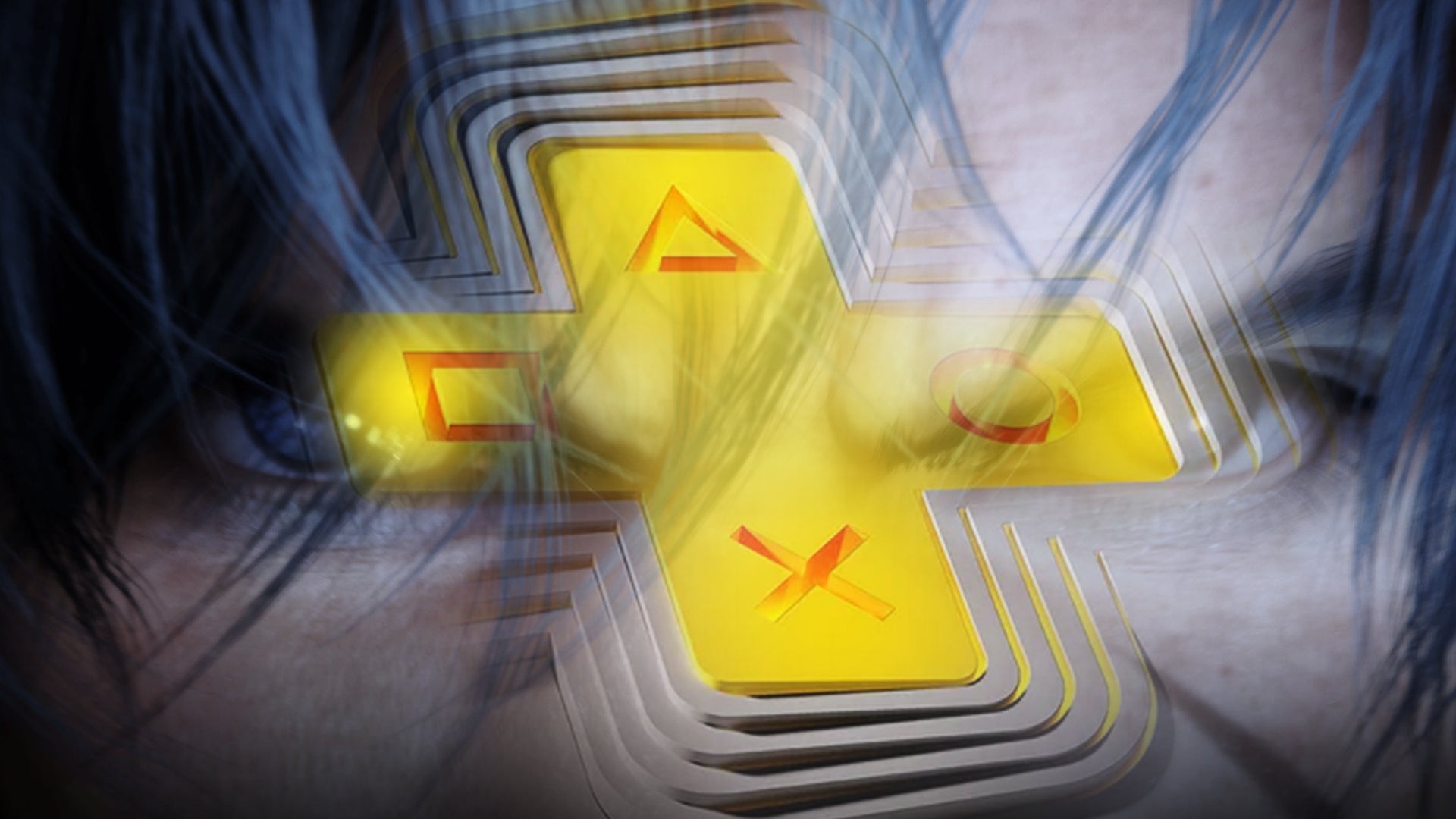 Final Fantasy 16 has a lot going for it. As well as a return to a more traditional fantasy world – eschewing the apocalyptic boyband aesthetic of the previous game – the game seems to have a more serious tone, a world packed with political intrigue, and a core cast of characters with grizzly backstories, potent motivations, and suitably unlikely names. By remembering what made the series great, Square Enix’s next blockbuster RPG could right the recent wrongs of the series.

But, despite some of the ways the game is returning to Final Fantasy’s retro roots, there is one place the game is innovating: combat. Early on in the game’s life, it was confirmed that Final Fantasy 16 will not feature turn-based combat – something that was a staple in the games up until Final Fantasy 12. Instead, the action will focus more on real-time, player-directed sequences similar to something a player may find in, let’s say, Devil May Cry 5.

And that’s not just me pulling a name out of an air juggle combo to make a point. Final Fantasy 16 has employed the talents of DMC5’s combat director, Ryota Suzuki, to head up the action in this game. After fumbling the combat a bit in Final Fantasy 15, and realising that some bastard hybrid of real-time and turn-based isn’t really what a new numbered title in the series needs, Final Fantasy 16 has fully committed to pulling the devil trigger and going all in on the excitement. And I couldn’t be happier about that.

From what we’ve seen of the game so far, Suzuki’s notable talents have been put to good use. The video below shows off footage from Devil May Cry 5 held against footage of FF16 protagonist Clive in action (taken from the game’s earliest reveal trailer). You can even see Clive ‘juggle’ some enemies in the footage – one of the key combat techniques in the Devil May Cry games. The YouTuber, P44/GPRS, has managed to highlight which moves could have been ‘inspired’ from Devil May Cry 5, specifically from sorta-main character Nero’s moveset, and shows what inputs they may likely be in FF16.

It’s an educational watch, and really highlights how action-orientated FF16 is going to be. And that’s before we get to those over-the-top, massive summon battles that we’ve seen dedicated trailers about (I reckon they’ll feel more like Bayonetta’s big setpieces than anything particularly DMC, but we’ll see).

So, why am I bringing all this back up? Devil May Cry 5: Special Edition (read; the best version of the game with a fully playable MYSTERY PERSON) is available on PS+ now, at no extra cost, for anyone with the Premium or Extra subscriptions. This is the PS5-optimized version of the original release, and represents the pinnacle of stylish action in the series to date, at least from a technical point of view. It’s all realised with the apparently limitless potential of the RE Engine. If you want a tasty demo of what combat in FF16 will feel like, or something to show off your PS5’s chops (the game has next-gen features like ray tracing technology and enhanced 3D audio), you could do worse than checking this essential action game out. You can read our review of Devil May Cry 5 here.


Given that Final Fantasy 16 is being handled by the same in-house studio at Square Enix that’s responsible for the earth-shatteringly popular Final Fantasy 14 MMORPG (with producer Naoki Yoshida and director Hiroshi Takai heading up development on the title), the general consensus about Final Fantasy 16 is that it’ll be A Good One. The team involved in Final Fantasy 15 split, to some degree: some went on to work on Forspoken – and we’ll see how that lands next week – whilst others were siloed into the Final Fantasy 7 Remake mines. And you can see the thumbprints of FF15 in there, somewhere.

FF16, though, is a totally different beast. It’ll likely end up being as different as Final Fantasy 9 felt, nestled inbetween FF8 and FF10 – and that’s just what we need. The game is shaping up to be a throwback to a very different era of Final Fantasy – a high-fantasy romp, brimming with menace, and packed with action. If the game sticks the landing, it could be the best single-player Final Fantasy game in years.